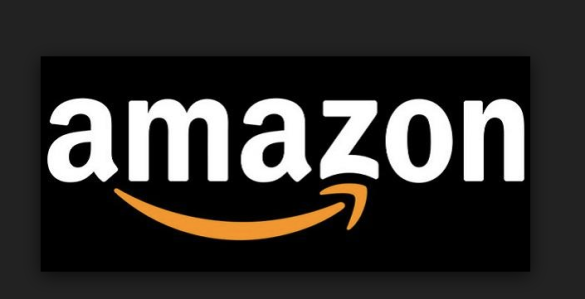 SEATTLE, WA.  Online giant Amazon announced today the acquisition of the supermarket chain Whole Foods, the nation of Sweden, and a black hole.  “We plan to store the black hole near Walmart headquarters until we can figure out what to do with it.” said a company spokesperson.

While the acquisition of the 431 Whole Foods stores fits strategically with Amazon’s plans, the purchase of Sweden raised investor eyebrows.  The country’s stock has been sliding since Donald Trump thwarted a terrorist plot there involving millions of tiny IKEA wrenches and the soft rock band, ABBA.

The company denies charges by cynics that the acquisition of six million dependents for Jeff Bezos is just a tax dodge. “Renaming them all Sven will certainly expedite filing.” said a tax expert. “And make it easier to learn their names.” rebutted a company spokesperson.

The acquisition of a black hole is the first intergalactic deal for Amazon. Company scientists explain that the acquisition is part of an experiment to speed delivery across quantum space. “We believe we can cut six minutes off delivery to Mars.” said a company spokesperson.

Placing a hole in space that sucks in all surrounding matter and crushes it to the size of a grain of sand in Bentonville, Walmart’s headquarters, was legalized recently by an Executive Order.  “Amazon stock options granted to the Trump family are merely coincidence.” said KellyAnne Conway.