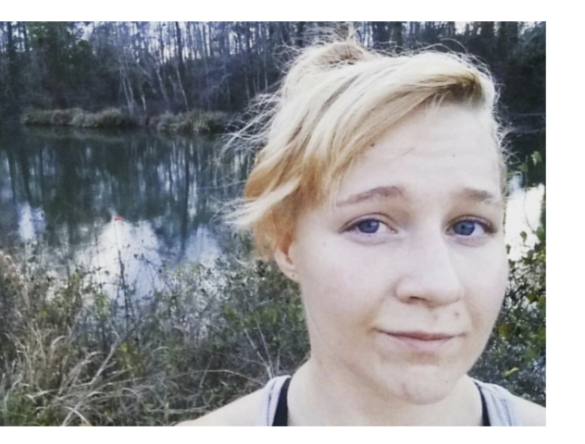 AUGUSTA, GEORGIA.  Democrats, scrambling to prove they can win an election against the most polarizing and possibly least popular president in U.S. history, lodged a formal complaint on the arrest of Reality Leigh Winner, their only voter in Georgia.  “Without her, we’re back at square one.” lamented the Democratic Party Chair here. “Square zero, actually.”

Ms. Winner was arrested today on charges that she downloaded, printed, and mailed a classified document to a news agency, documenting Russia’s attempt to use silly pet videos to infiltrate a company that makes voting software.  “They sent a funny video, but left out the last ten seconds, tricking employees into sending their passwords.” said a company executive.  Winner was tracked down after using a March of Dimes return address sticker, even though she never got around to donating.  “We have ways of knowing.” said a charity spokesperson.  “You’ve been warned.”

For Democrats, the arrest was shattering.  Last November, Hillary Clinton garnered zero votes in Georgia, which she blames on global warming, poor data, an unsupportive party office, misogyny, Russia, and her inability to get voters to realize how stupid they are.  “One vote would be an infinite improvement.” said Democratic leadership here, “And a clear rebuke for the Republican Party.”