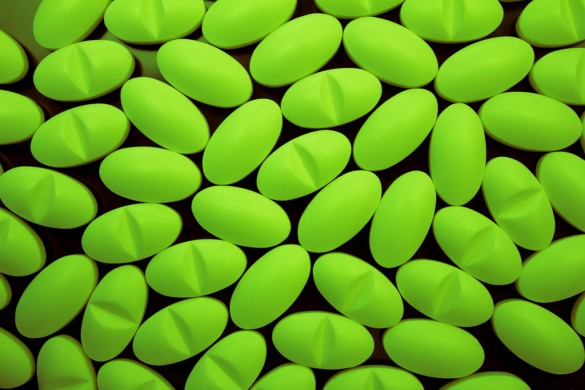 After a busy week during which the President banned immigration from seven Muslim nations, slapped a 20% tax on Mexican imports, ended Obamacare, took down the national news media, identified millions of fraudulent voters, and trash-talked Madonna, news of more manic activity is just now coming to light.  Apparently the president also tried to give British PM Theresa May a wedgie, build a Lego version of The Wall in the Oval Office, and declare war on North Korea.

“When not on his meds, the president tends to take everything he sees and hears literally,” sighed VP Mike Pence.  “He saw an old episode of M.A.S.H., thought it was news, and declared war,” said VP Mike Pence, “Had to walk him back on that one.”